#GivingTuesday 2017: What it is and how you can participate [infographic]

END_OF_DOCUMENT_TOKEN_TO_BE_REPLACED

Home  /  Winspire News  /  #GivingTuesday 2017: What it is and how you can participate [infographic]

#GivingTuesday 2017: What it is and how you can participate [infographic] 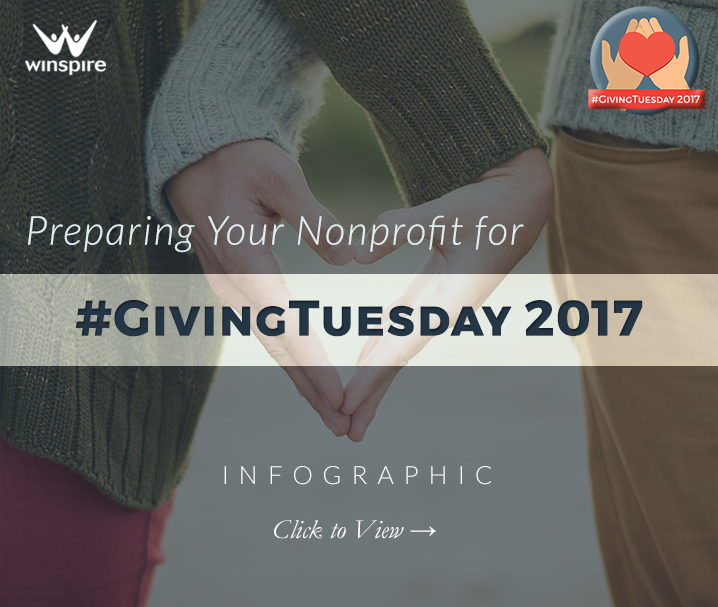 According to the official site, Giving Tuesday is "a global day of giving fueled by the power of social media and collaboration." It takes place the Tuesday following Thanksgiving (U.S.) and shopping events Black Friday and Cyber Monday, kicking off the year-end charitable season.

Though just a few weeks remain, it's not too late to refine your plans—or begin strategizing altogether.

Don't know where to start? Need data to prove Giving Tuesday is a worthwhile investment? Looking for quick inspiration to motivate your development team? We've got your back!

Read on for an infographic detailing the explosive growth of Giving Tuesday since 2012, plus tips to take full advantage of the big day.

Even with the major growth #GivingTuesday has experienced since its inception, there is still a vast amount of potential.

As noted in the infographic, nonprofit digital agency Whole Whale predicts 20% growth in total dollars raised compared to 2016. That means a whopping $201.6 million dollars is projected to be raised this Giving Tuesday!

The more nonprofits that participate, the more credibility and publicity will be given to the movement as a whole. So you don't want to miss out on the excitement. 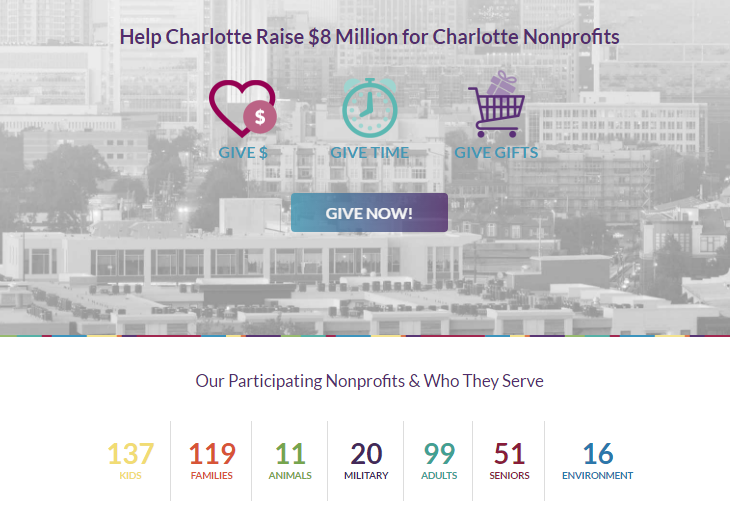 For ideas, examples and best practices to design an effective, branded Giving Tuesday landing page (like the sample page above), see:

Your turn: Are you planning to do Giving Tuesday this year? Have you tried participating in the past? If so, what was the result, and what will you adjust going forward?