The Golden Hour of Fundraising Auctions 🌅

END_OF_DOCUMENT_TOKEN_TO_BE_REPLACED

The Golden Hour of Fundraising Auctions 🌅 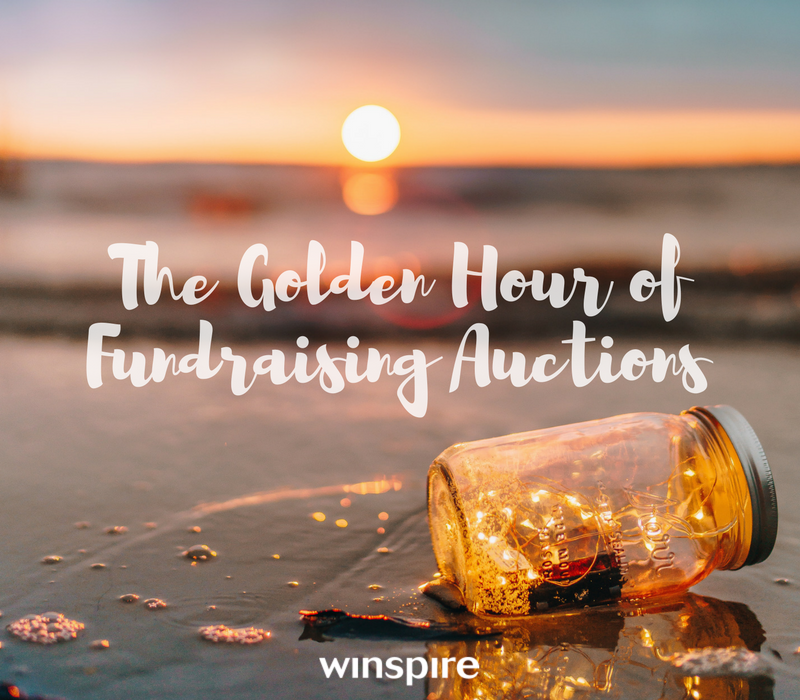 In photography, the golden hour is the time shortly after sunrise or before sunset when daylight is redder, softer, and perfect for capturing precious memories. In medicine, it's the first hour after serious injury. Time is of the essence, and the earlier emergency treatment is administered, the better.

In charity fundraising events, the golden hour is the peak time of your program to launch the #1 revenue generator of the night: the live auction.

When is the golden hour for your event?

Read on for 4 easy ways to apply this important principle to your upcoming auction.

"The golden hour is not necessarily a time on a clock, but a time in everyone’s head," benefit auctioneer Scott Robertson explained in a recent Winspire webinar all about auction timelines.

Taking advantage of the Golden Hour principle is less about finding the sixty minutes in which you're most likely to have success, and more about creating an atmosphere that builds up to the live auction.

One example: Give your speakers a strict time frame, and stick to it.

"I often work with nonprofits who say, 'Well, I don’t know about giving our speakers a time limit. It’s important that these speakers stand up and tell the crowd all kinds of great information about the charity'," shares Robertson.

"That may be true, but keep in mind the board of directors or the event chair tends to want to talk for about ten minutes. And that ten minutes is eating into your golden hour."

When you've put this much time and thought into an event, you can't afford to let a speaker soak up a sixth of your auction time and rush the rest of the evening - or worse, delay and postpone the rest of the night. 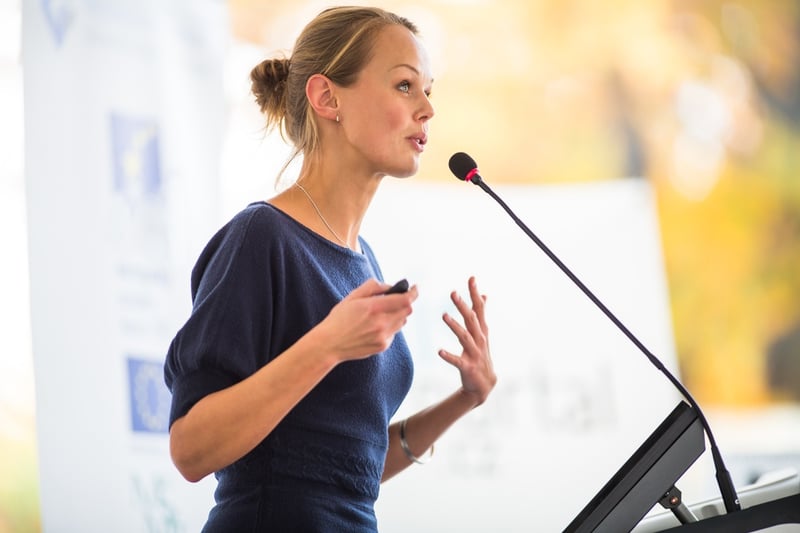 Robertson's advice: "If a speaker needs that much time speaking, put them at the end of the program. If it’s that important, people will stay and wait."

But don’t let them eat into your golden hour. That's when you’re going to raise the most money. Take full advantage.

Tasty bites and sips are a big part of the draw for many charity event guests.

When properly incorporated and accounted for in the auction timeline, food and alcohol can be a big boon to fundraising. If not, it can be disastrous. Here's what we mean. 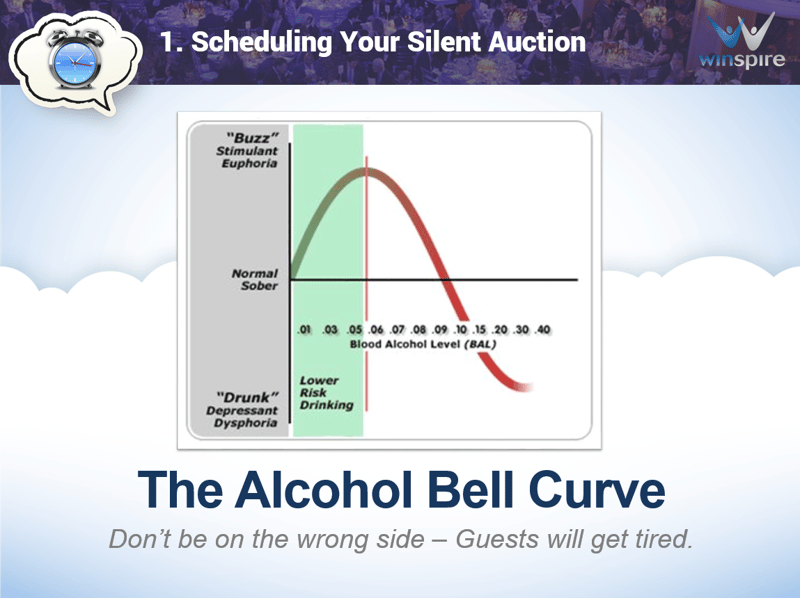 As shown in this slide provided by Robertson, the "alcohol bell curve" refers to how the energy and interest of your crowd increases with time spent drinking... to a point. People are riding a buzz, having a great time socializing and looking at the silent auction items.

But if you wait too long for the main event, people start to get tired.

So you want to align the live auction golden hour with the very top of the alcohol bell curve. People who have had one or two drinks are enjoying themselves and excited for the live auction - not falling asleep. "When in doubt, earlier is always better," Robertson says. "The earlier in the night you can do the live auction, the more energy people have."

Don't wait until the last minute, or you might miss the opportunity of the golden hour entirely. 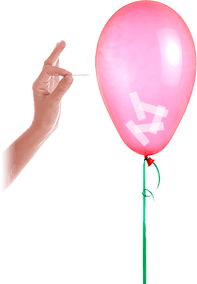 Another important consideration is to avoid interruptions during the live auction.

Whew! Talk about trying to accomplish too much in too little time.

"If you’re going to interrupt the live auction at any point, guess what happens to any momentum the auctioneer was able to build up? You’re going to take that all away," Robertson concludes.

While raffles, volunteer recognition, speakers and more are good things, we always recommend keeping the focus on fundraising - and nowhere is that more important than the golden hour of your entire event. 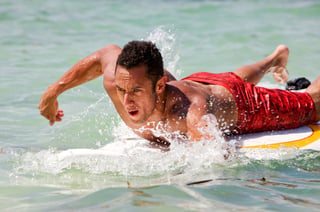 The final key to successful live auction timing is creating a wave of energy, then riding that wave all the way to higher and higher bids.

"When a fundraising auctioneer is up on stage, she or he is working hard to build the momentum in the room," Robertson says. "You don’t always know when the momentum opportunities are going to be there, but it's a steady rise that corresponds to bidding."

As more and more items are successfully sold, you reach the pinnacle of your live auction offerings. The sooner you can get people feeling good about the charity, the higher bids they will be willing to pay - and the more the event will help your charity do its critical work.

"Ride the energy wave, make sure you’re on time, and execute transitions exactly when they should be happening," Robertson advises. 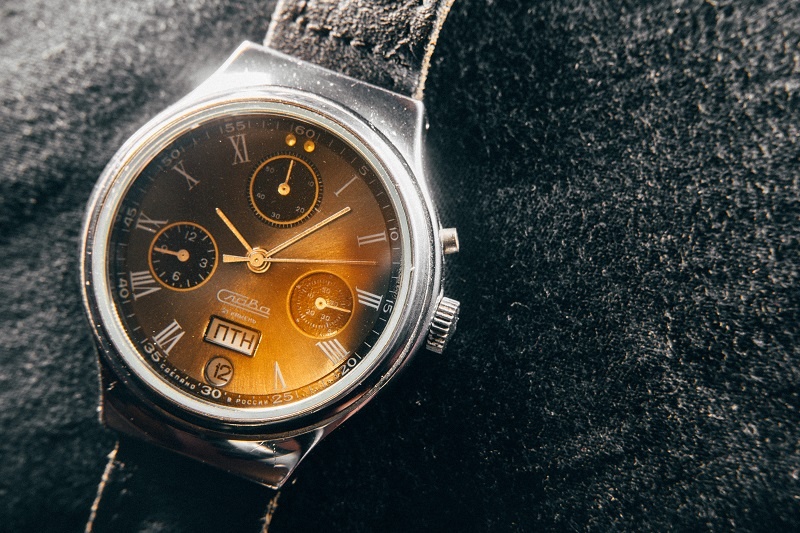 For more on this important auction principle, check out the entire can't-miss webinar. Sign up for free unlimited access to all webinars below, then watch "5 Secrets for Improving Your Auction Timeline Part 2: Live Auctions." 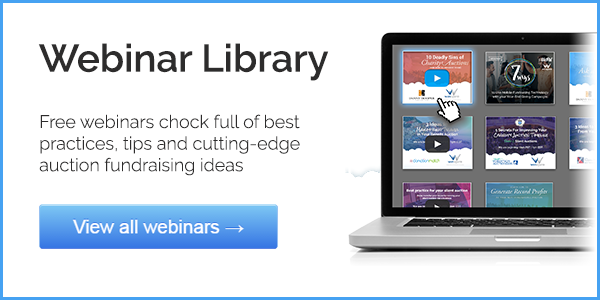